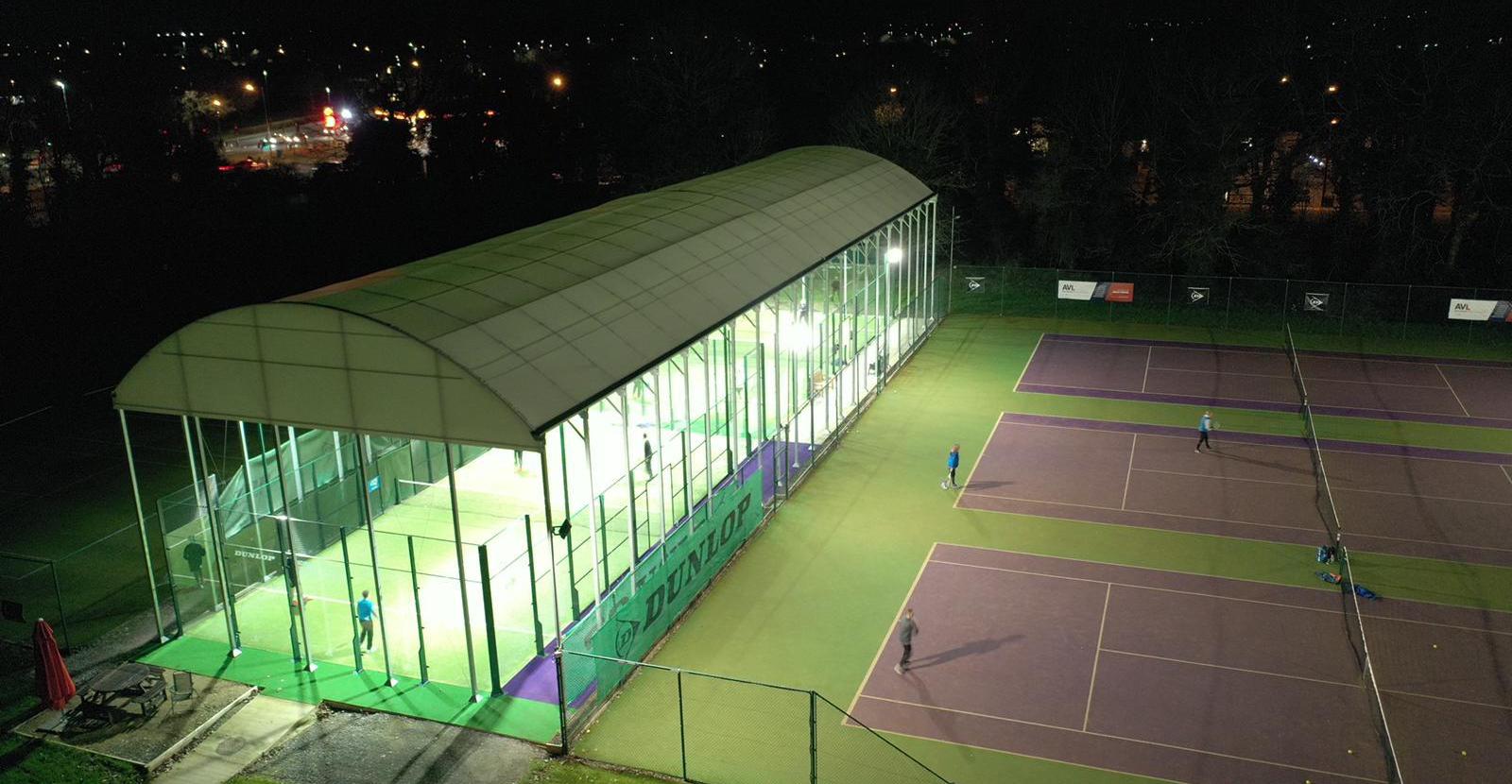 The LTA have announced that padel has now been officially recognised as a discipline of tennis in Britain, with the LTA being confirmed as its national governing body.

The announcement follows in the integration of padel into the LTA in May 2019 as a move by the governing body to help grow the sport by helping to retain existing players and create a new route into the sport for new players. It forms part of the LTA’s five-year strategy to open up tennis to more people and widen the sport’s appeal.

Padel, which originated in Mexico in 1969, is a form of tennis that is easy to play, fun and extremely sociable. It is played mainly in a doubles format on an enclosed court about a third of the size of a tennis court and can be played in groups of mixed ages and abilities, as it is not power dominant. The rules are broadly the same as tennis, although you serve underhand and the walls are used as part of the game with the ball allowed to bounce off them.

One of the fastest growing sports across continental Europe, padel has gained increasing popularity over recent years, with over six million people currently playing in Spain.

Popularity is growing on home soil too, with a total of 82 padel courts currently in Great Britain and more to follow. To coincide with gaining recognised status, the LTA has published a padel development plan, outlining its ambition to grow the sport. With an initial focus placed on increasing infrastructure the governing body estimates a total of 400 padel courts will be in place by 2023.