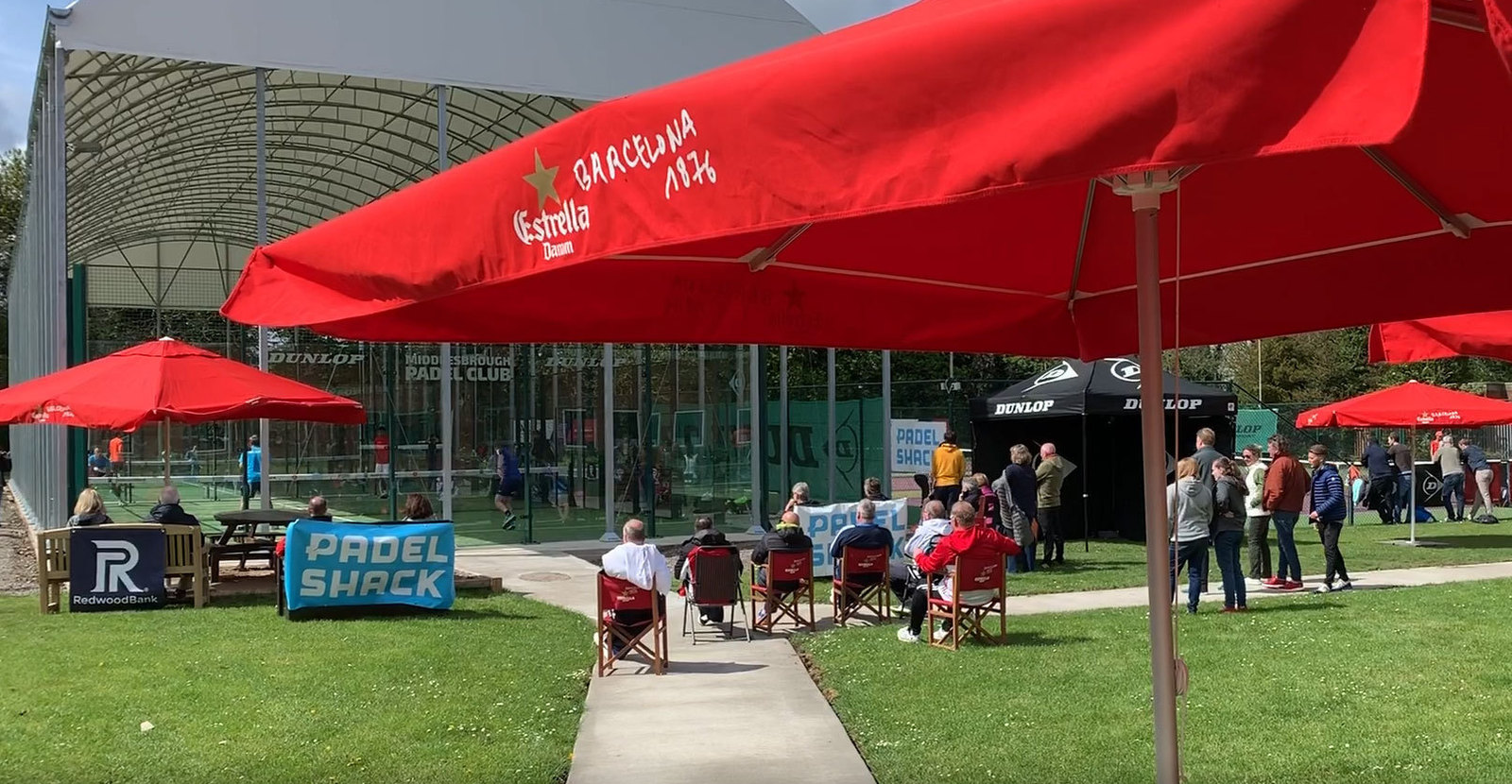 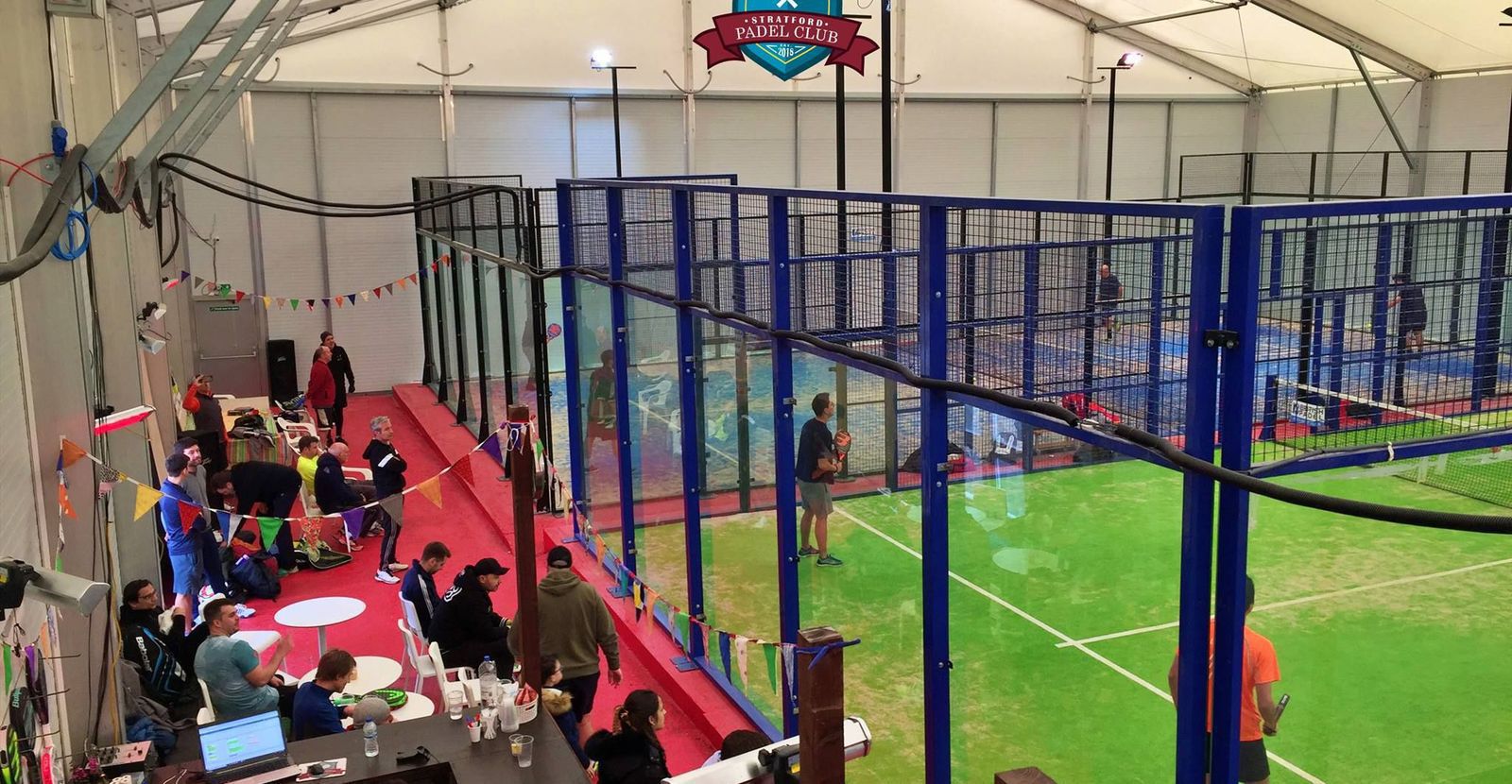 A New Sport For Business

Do you want to give your staff or clients an alternative to the usual team building or client entertainment days? Then why not try padel tennis, a new sport which lends itself perfectly to corporate events.

What is Padel Tennis?

Padel tennis is a sport that is very easy to get involved in, it is fast, fun and easy to learn. It is typically played as doubles on an enclosed court a third the size of a tennis court. Padel tennis scoring is the same as normal tennis and the game is played with tennis balls over a slightly lower net than in tennis. The main differences are that the court is partly enclosed by glass walls and the balls can be played off them in a similar way to squash and that solid, stringless paddles are used.

Padel tennis is not too demanding technically nor is it dominated by strength and serve as in tennis, in fact the serve is under-arm. It is team sport played as doubles and is a very social game for all ages and abilities. The rules are simple and most players get the grasp of the game within the first 20 minutes of playing.

Where is it played in the UK?

There are currently 66 venues and 139 padel courts in the UK and this number is expected to grow dramatically in 2022.

We can host corporate padel days at many indoor and outdoor venues including in London, the south east, the north east and Scotland.

A typical corporate padel day would include;

A great way to conclude your padel event is with a barbeque or traditional Spanish paella.

All padel equipment is provided although guests should wear suitable sports shoes and clothing.

Now you have been bitten by the padel bug, why not join a corporate padel league. Some clubs run leagues for local businesses as an opportunity to network, get active and have some competitive fun. Leagues generally run on one evening a week and each team consists of four players.