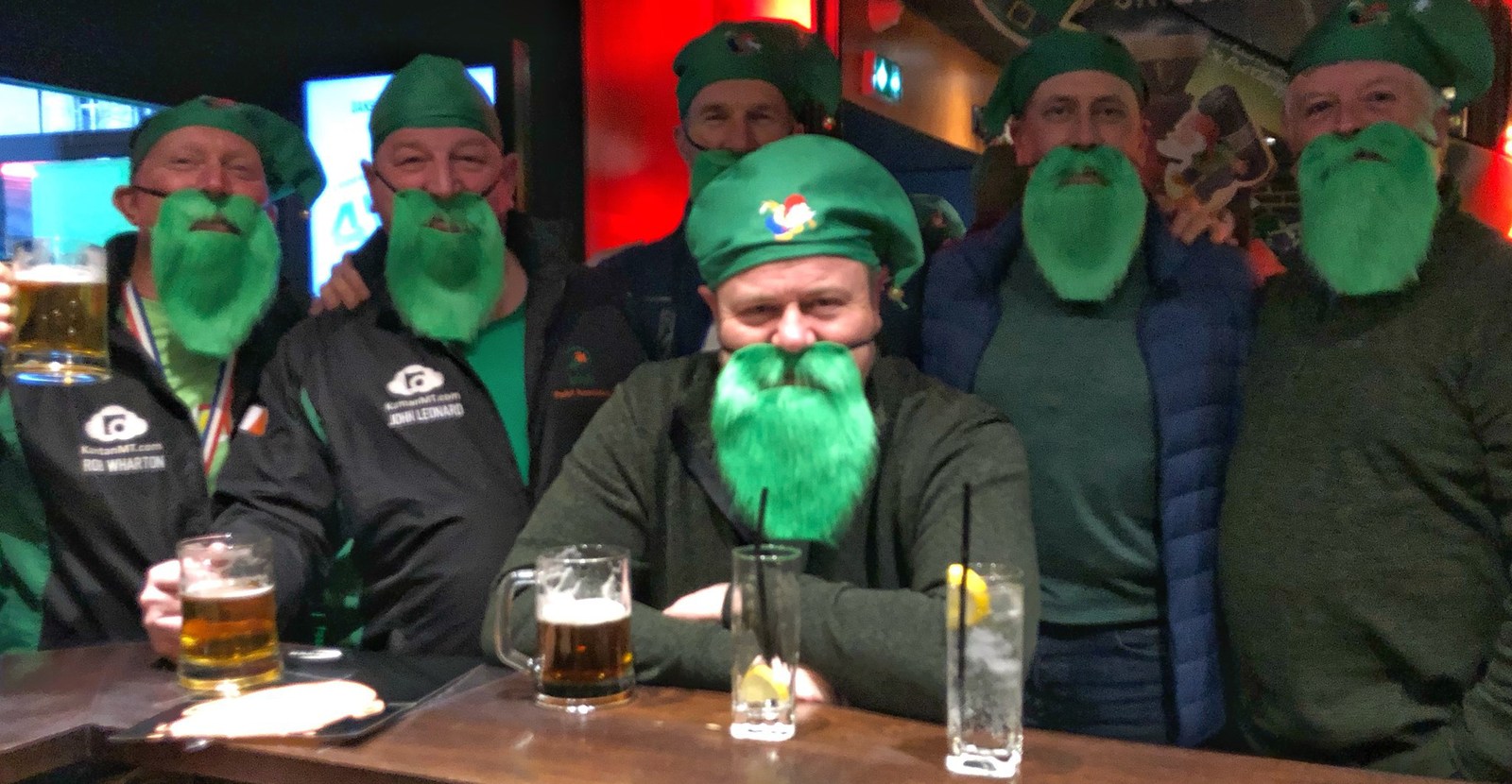 The Six Nations Masters Padel Tournament which took place in Casa Padel was organised by the Irish Padel Association and hosted by Casa Padel.

The Tournament comprised 6 nations in 2019, with Switzerland and France joining Ireland, England, Scotland and Monaco. The French Masters Team was represented by Équipe Casa Padel. 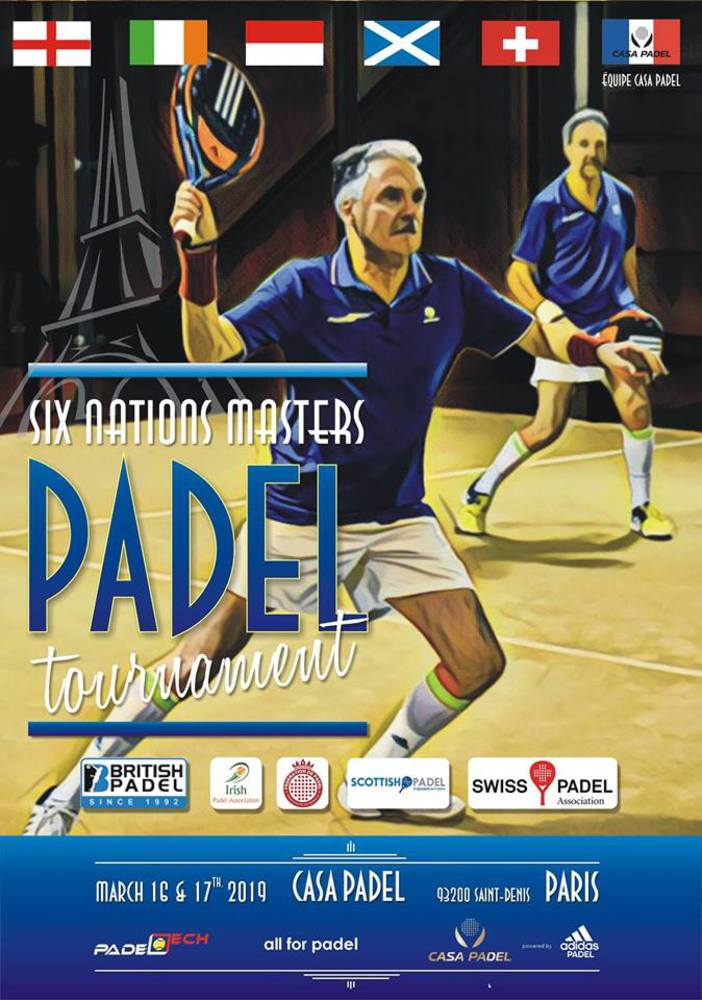 Casa Padel is such a wonderful venue for this event and Irish Padel Association are delighted that Casa Padel hosted this year’s Tournament. 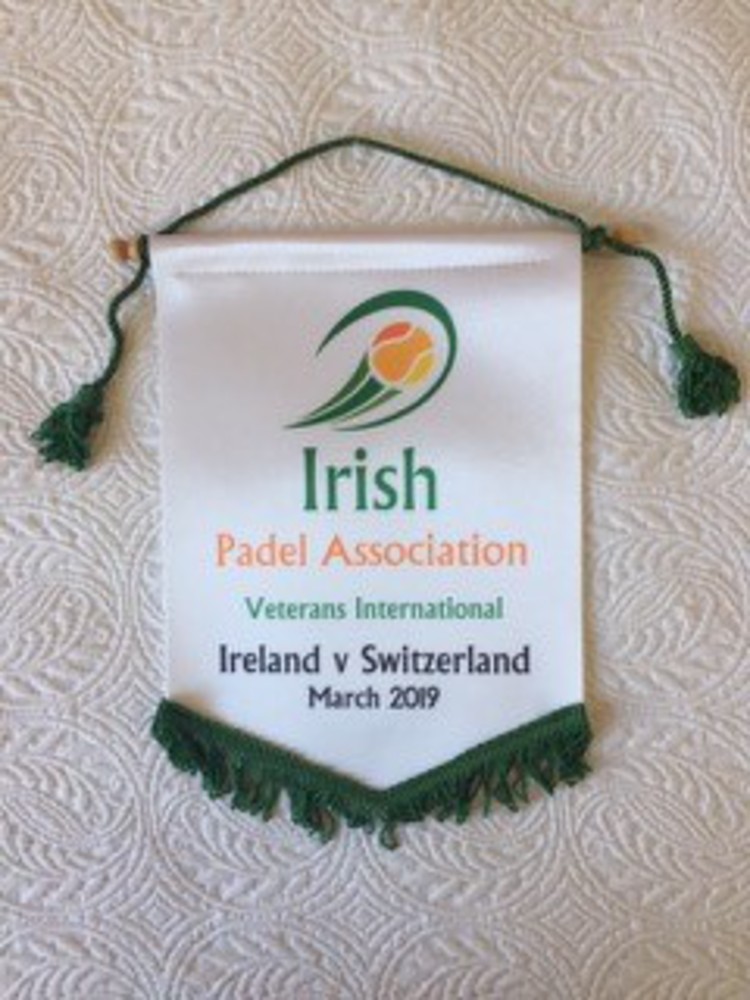 A nice touch was to have souvenir pennants made to present to each country with their country’s name and the date of the match.


Well done to all and congratulations to France.

Their next outing as a team will be a triangular with Guernsey and Jersey in May just ahead of the British Padel Tour event there. 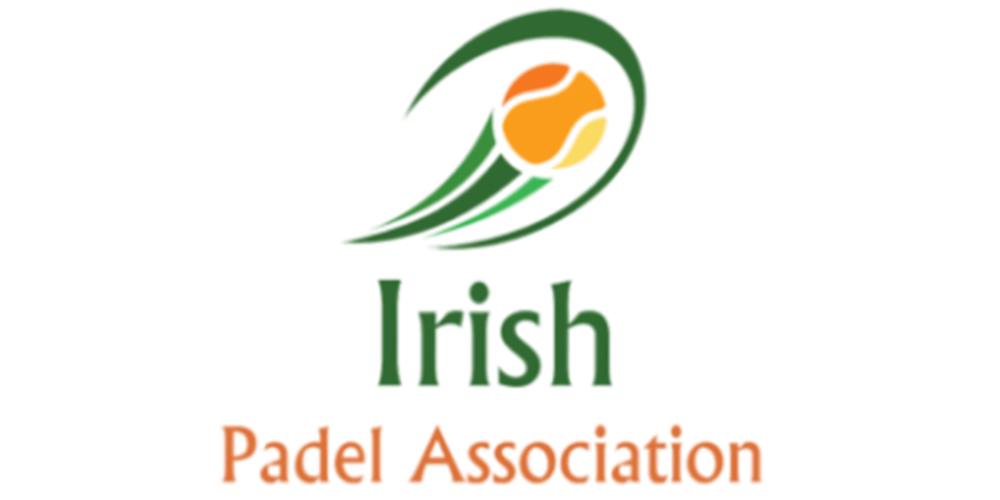