The iPadel Club Leagues are aimed at club players who want to play competitive padel against other local padel clubs.

After increasingly successful summer and winter leagues in 2021/2, we are now running the 2022 summer leagues. This summer we have 6 men's, 3 ladies and 1 mixed league. There are 21 clubs who have entered a total of 52 teams.

The leagues are aimed at club level players, suggested ratings between 3.0 and 5.0, but are open to anyone apart from any player who is competing in the 2022 LTA Padel National League Division One. 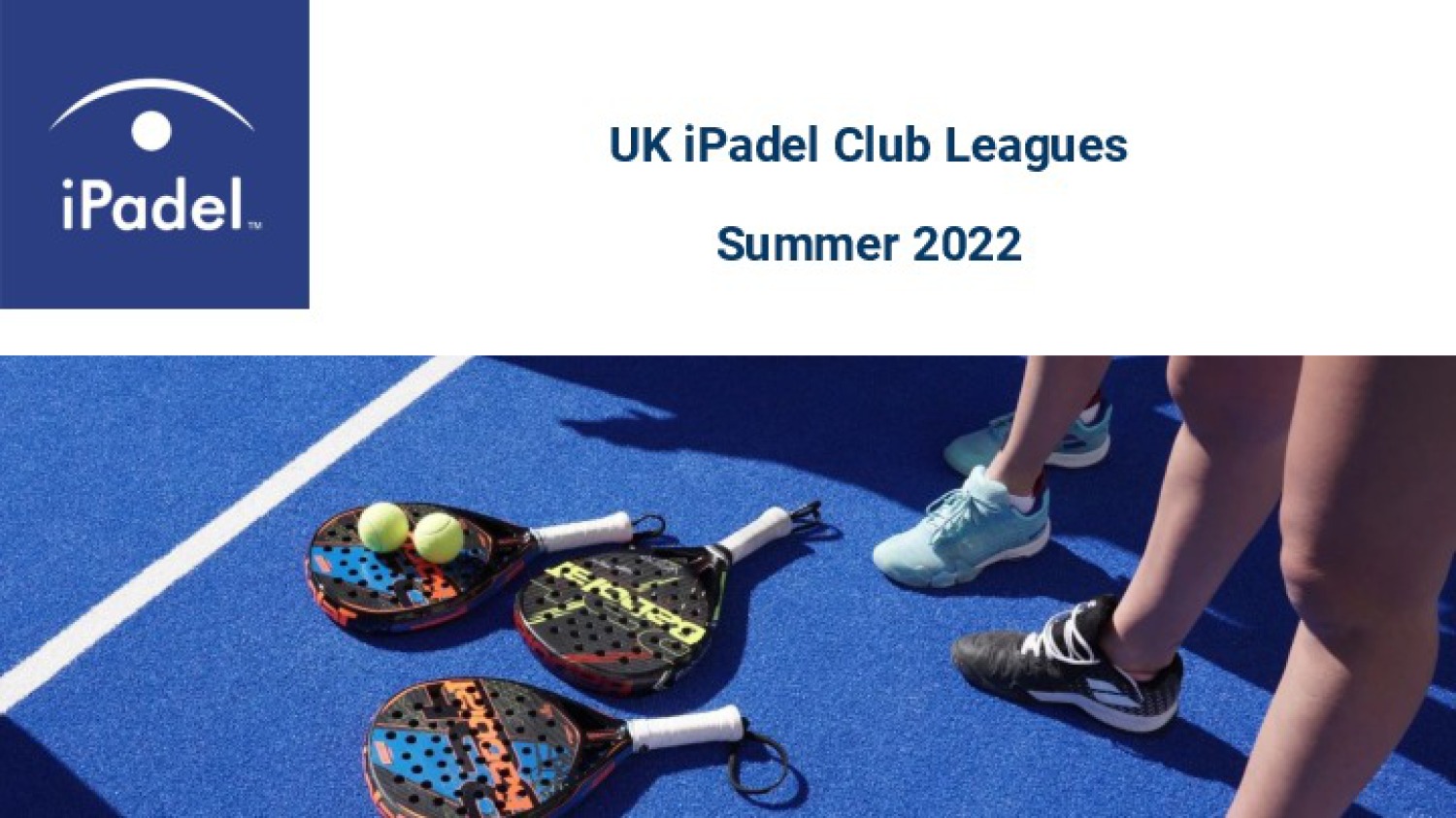 League matches will be played between April 2022 and August 2022, with the winners of each region and runners up (depending on the number of teams in the league) qualifying for the national finals at (to be decided) in September 2022. Trophies and prizes awarded to the winning teams.

Sponsorship opportunities are available on www.ipadel.co.uk and will be included on all relevant social media posts on Facebook, Instagram, Twitter and LinkedIn. Finals day will also offer onsite branded advertising opportunities for sponsors. The sponsor deck has now been published and we are also interested in balls, equipment, t shirts and prizes. 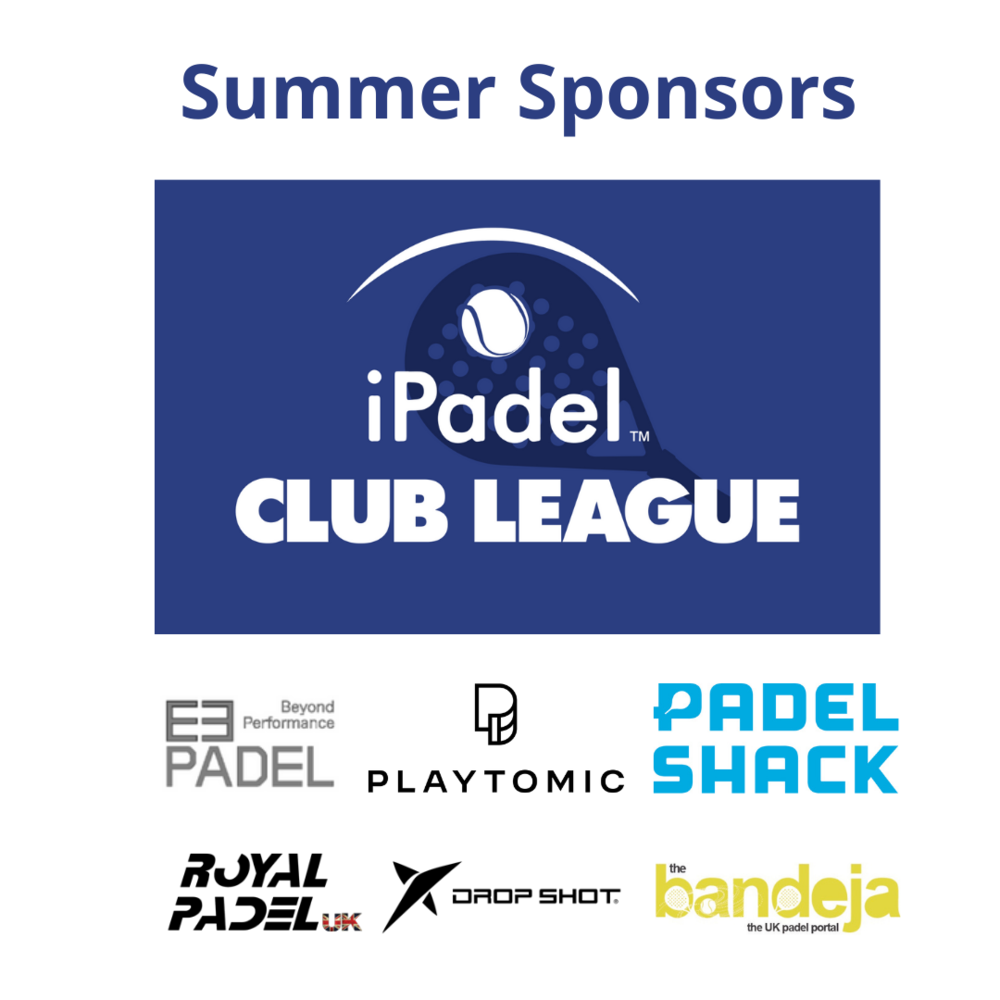 The official closing date for entries is 28th Feb 2002, but I would appreciate you letting me know as soon as possible how many teams and in which categories you want to enter.