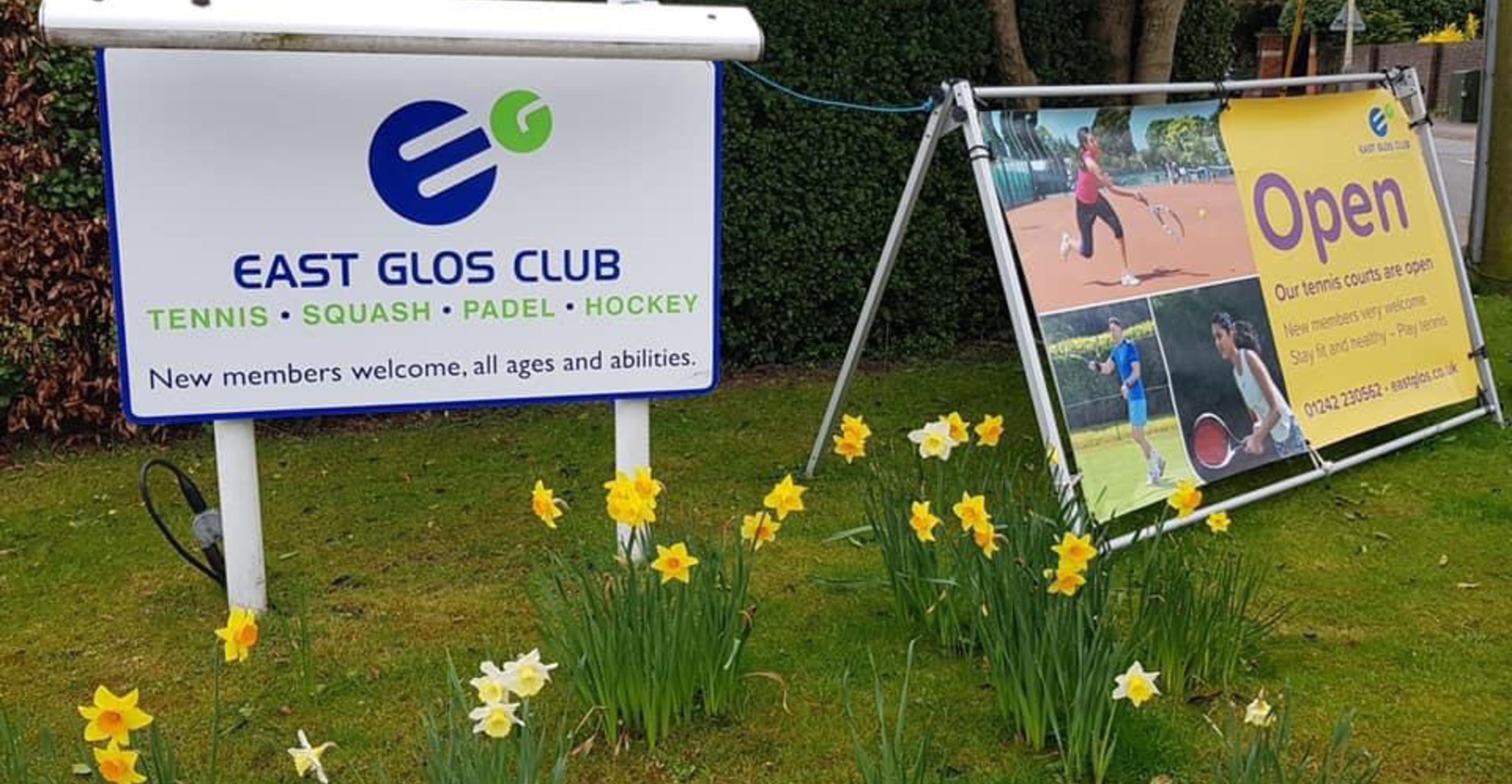 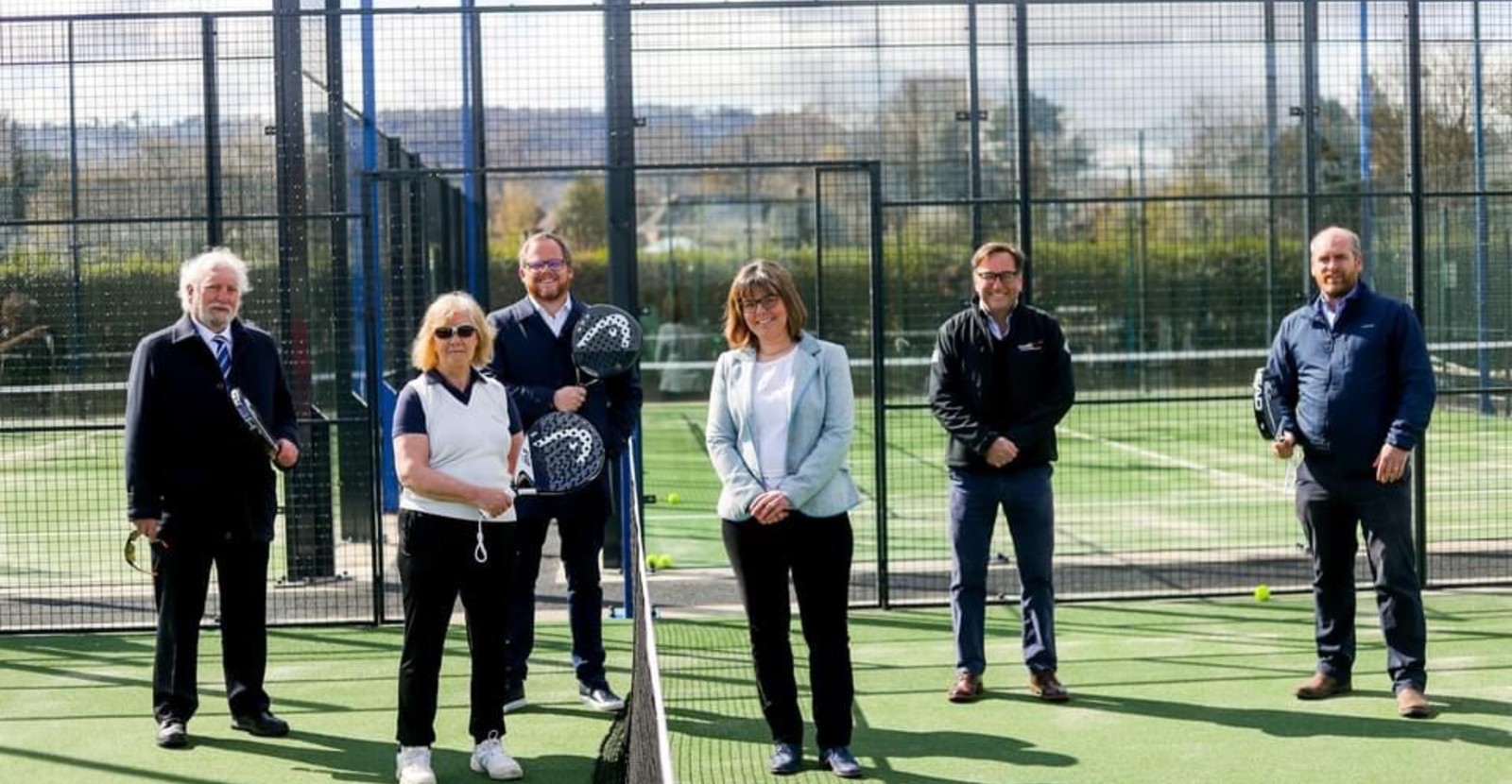 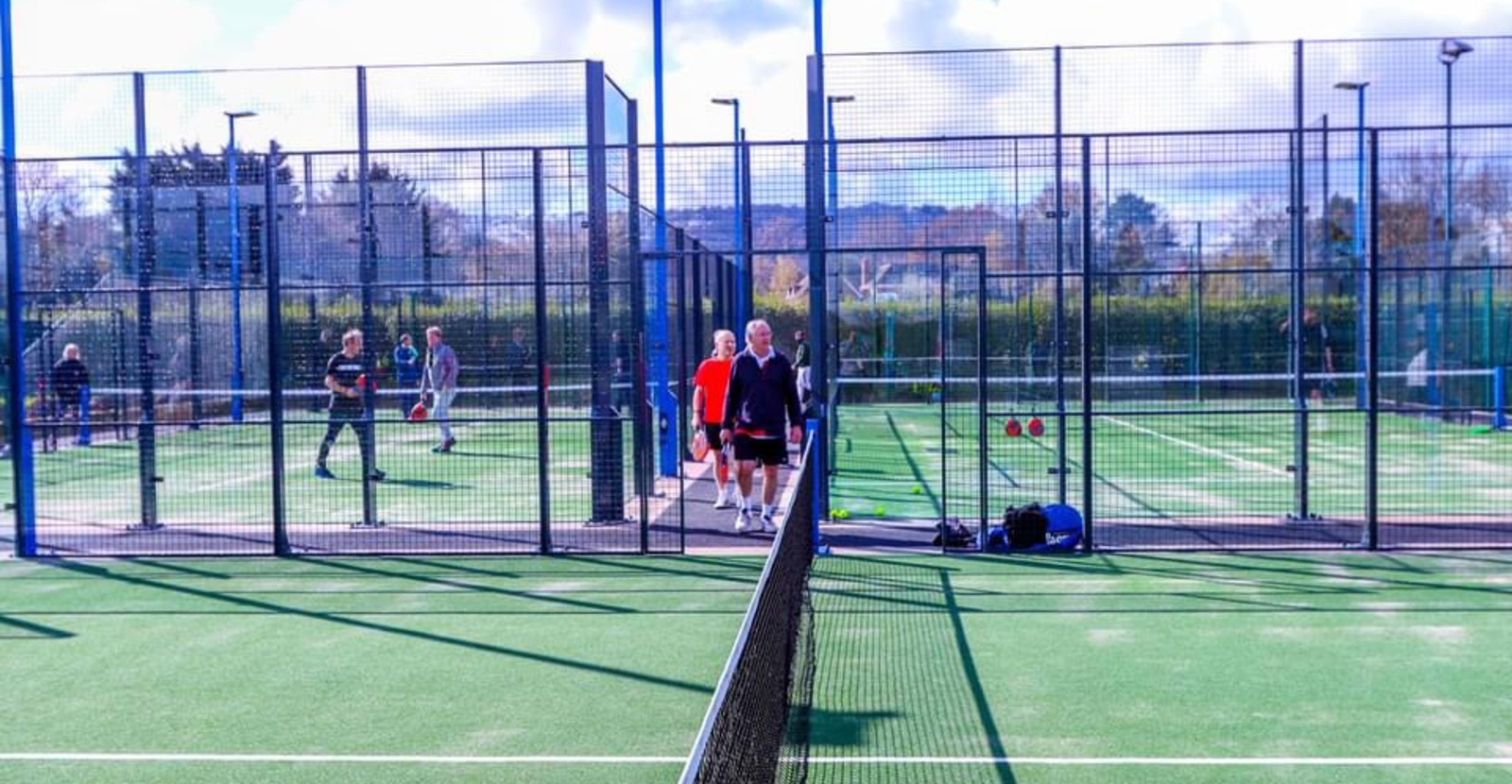 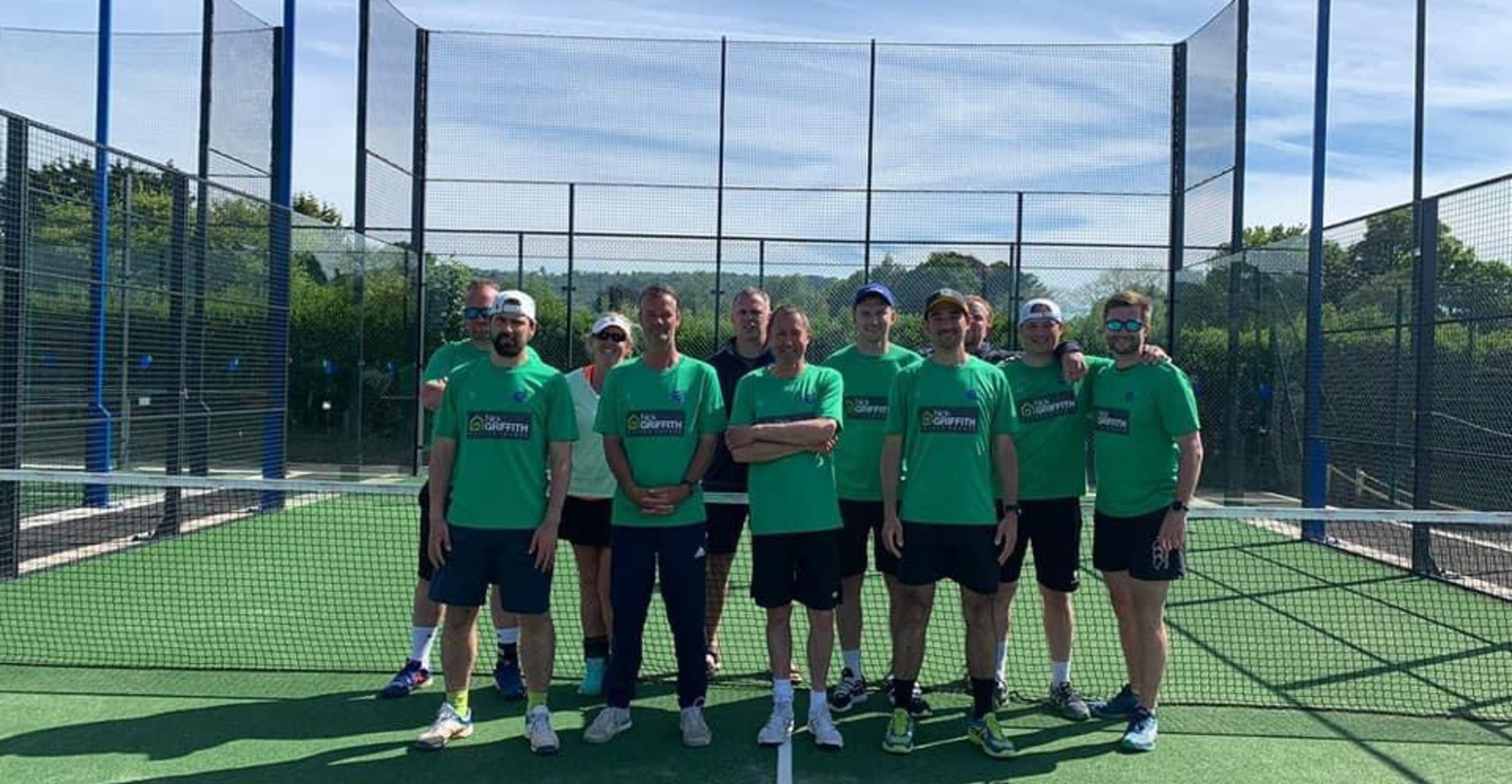 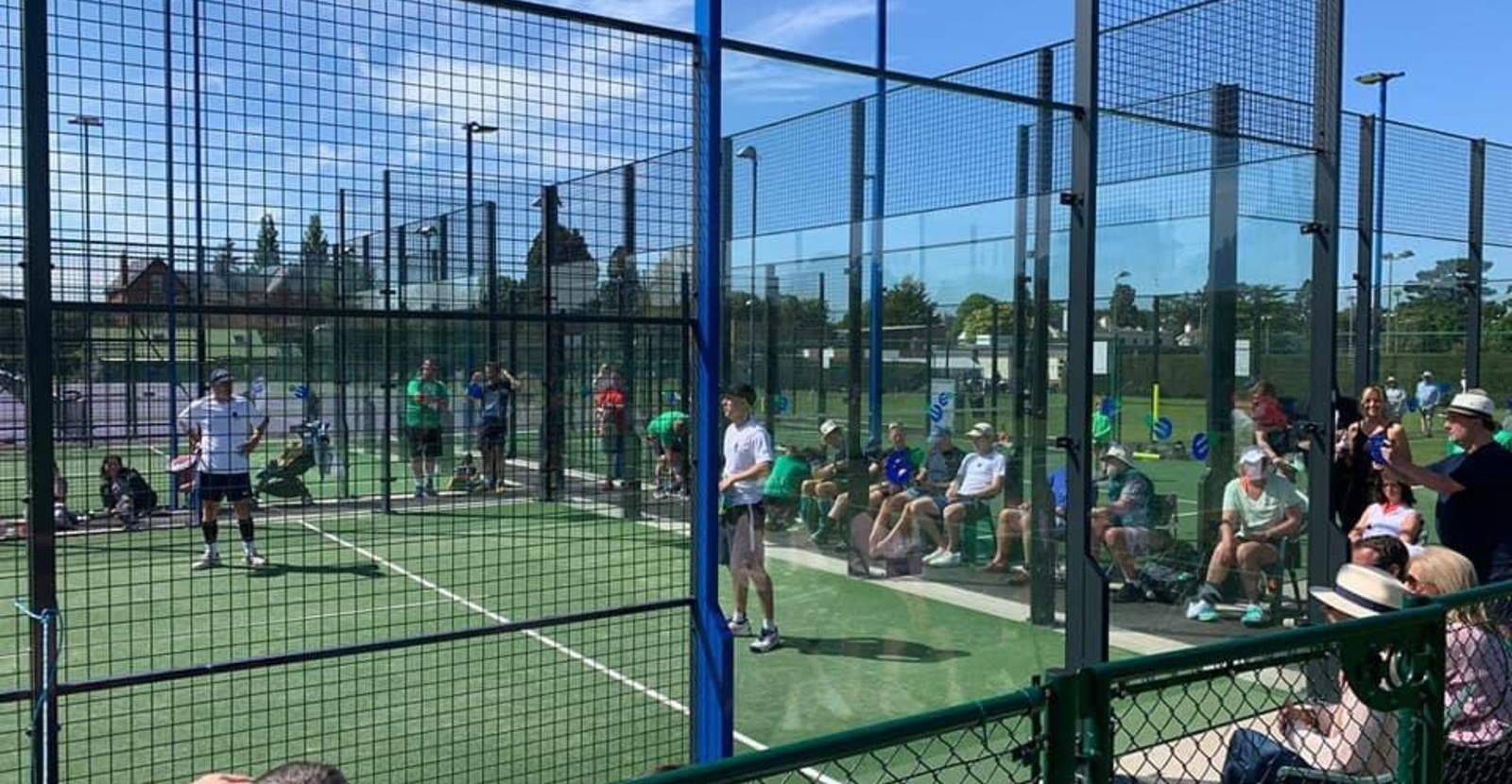 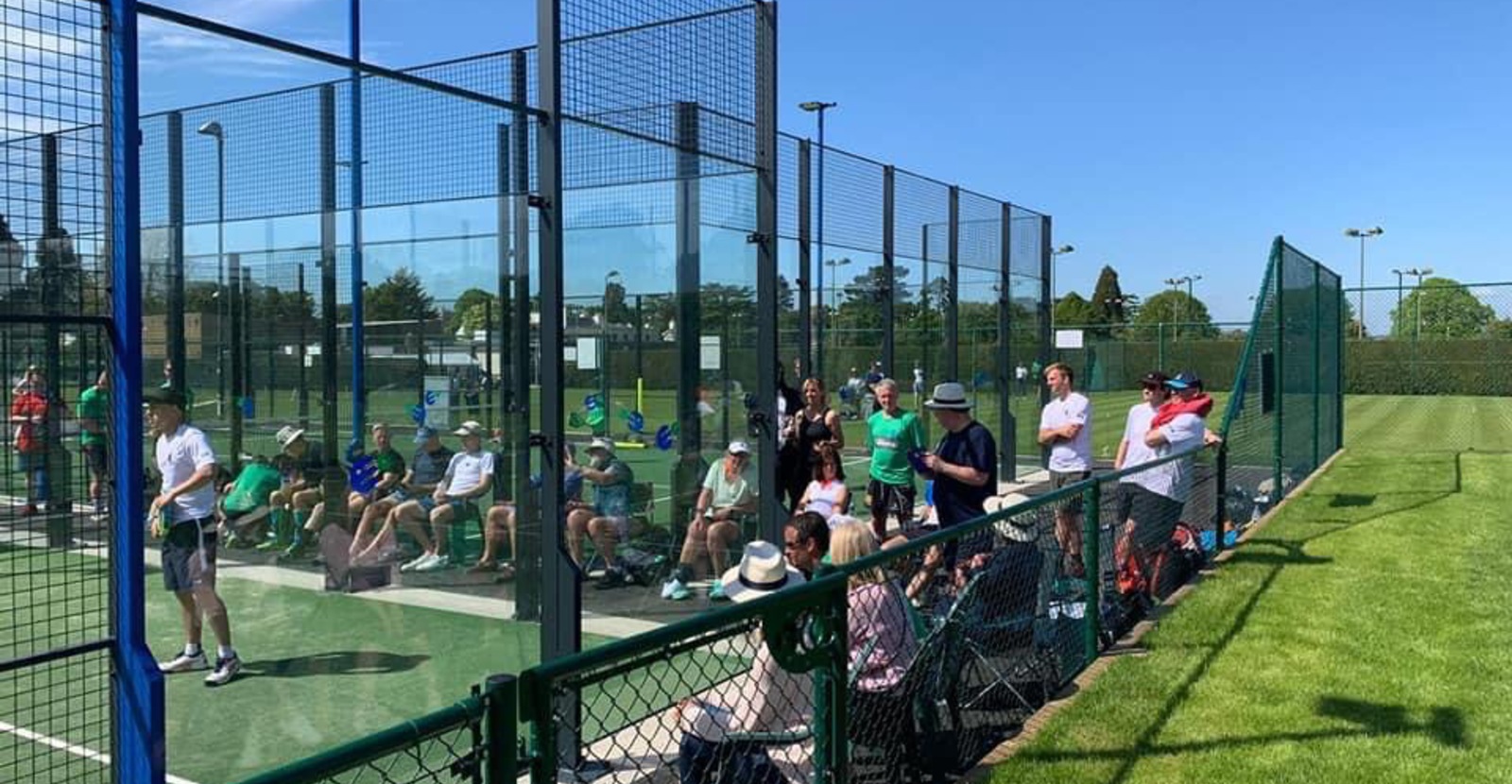 A fun, sociable multi-sports club for all ages and abilities. There are 28 tennis courts at East Glos, across four different surfaces. 17 of the courts are floodlit and all weather, meaning you can play all year round. East Glos has a thriving and sociable squash section with four courts, two of which are glass-backed, and lights are free. Squash coaching is also open to non members. Or, if squash isn’t for you, we also offer racketball, at no extra cost. Whilst similar to squash in some ways a larger ball is used, along with a shorter racket. East Glos Women’s Hockey Club is a very friendly and sociable club for all age groups from eight years to adults. New members are always welcome, although there may be a waiting list in the junior section.

Even with limited racket skills, you can quickly engage in dynamic and fun rallies using the court’s surroundings. Because it’s always played as doubles, it’s a really social activity and ideal for families and friends.

Padel can be played in groups of mixed ages and abilities, as it is not power dominant. The court is enclosed and has walls that are part of the game, with the ball allowed to bounce off them.

At East Glos, you can play padel, tennis, squash and racketball for one single subscription. 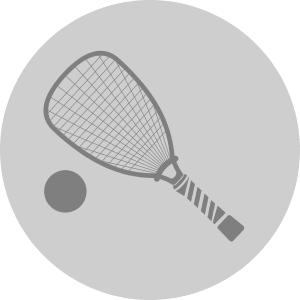 Click on the buttons above for club news and information.

Click on the globe for a Google Map Satellite image of the club’s location. You will also be able to use Google’s route planner for directions.