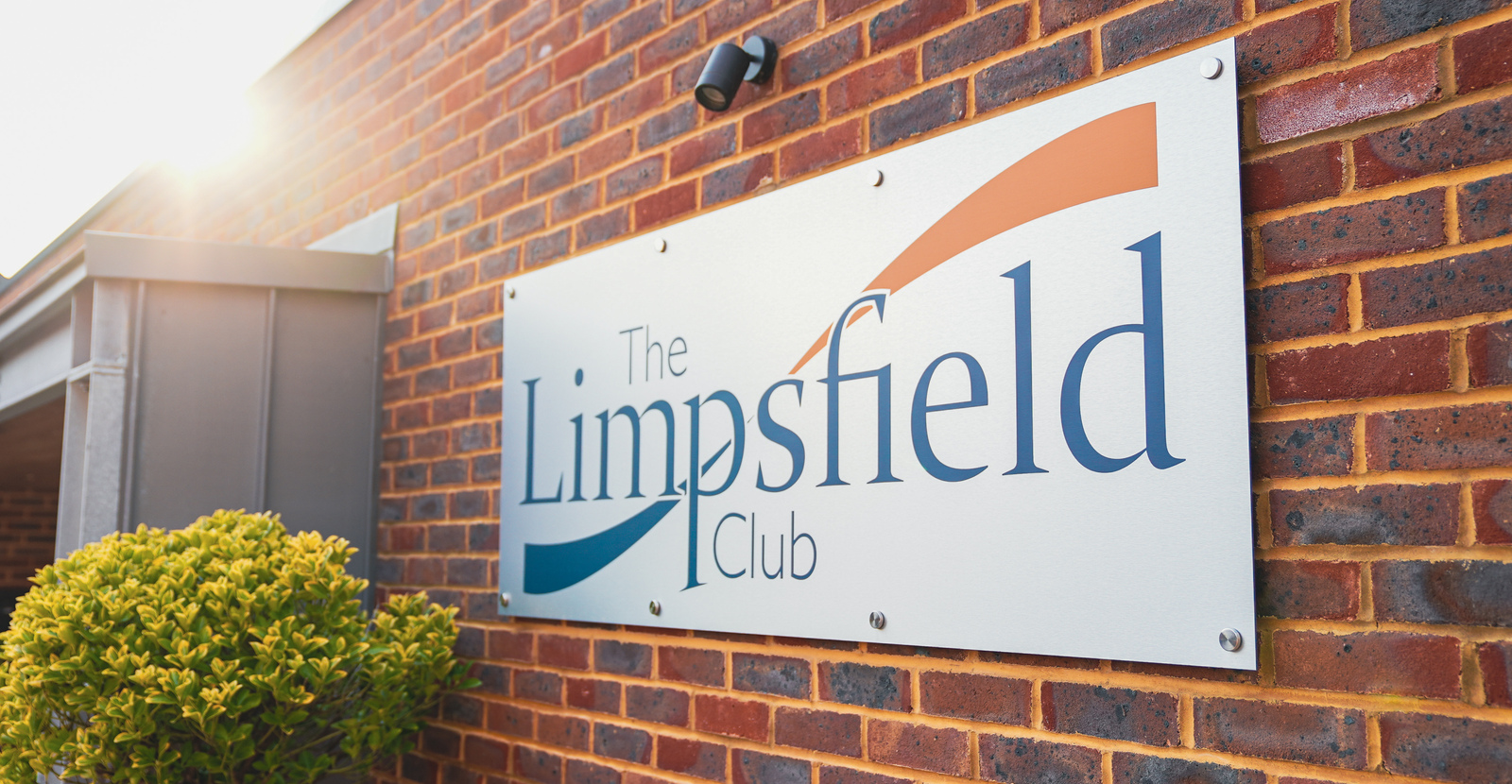 The weather was fantastic and so was the standard of padel, with virtually every match being very competitive. Many thanks to The Limpsfield Club for hosting the weekend.

Congratulations to Solihull Arden who narrowly beat Roehampton in the final 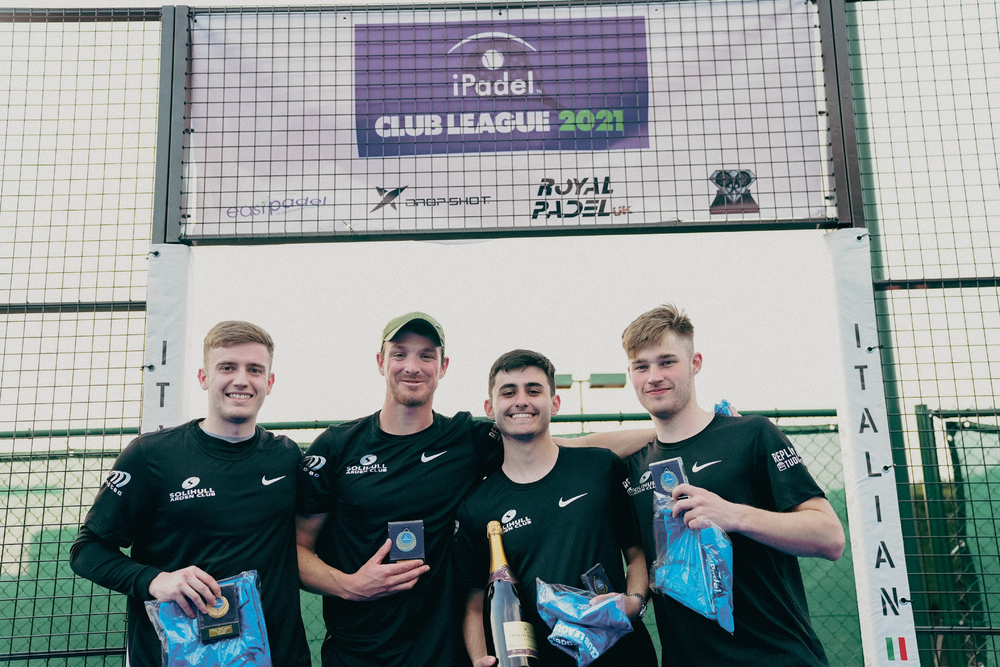 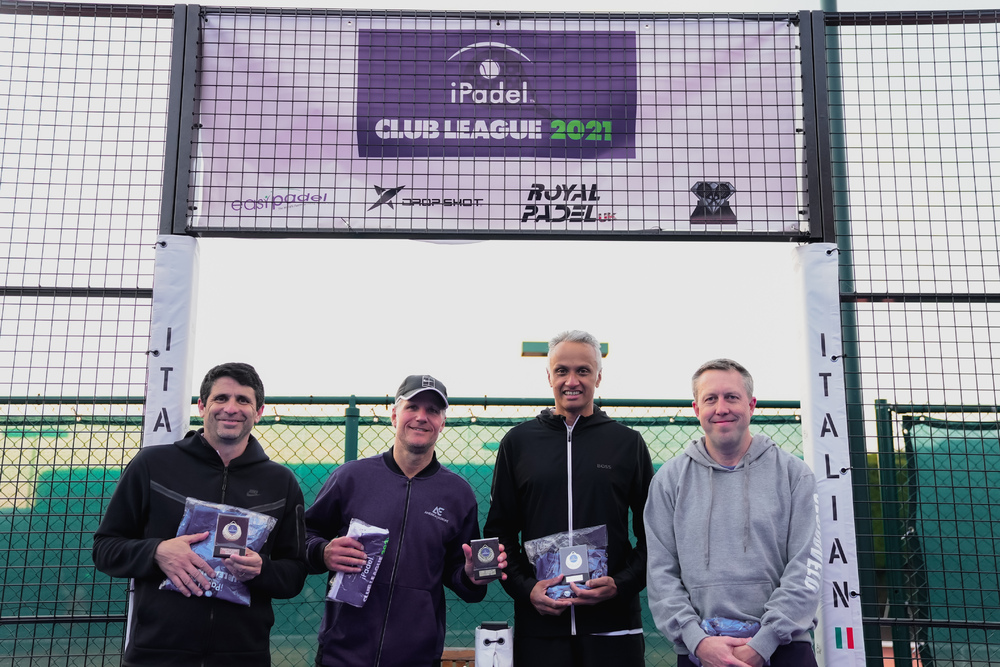 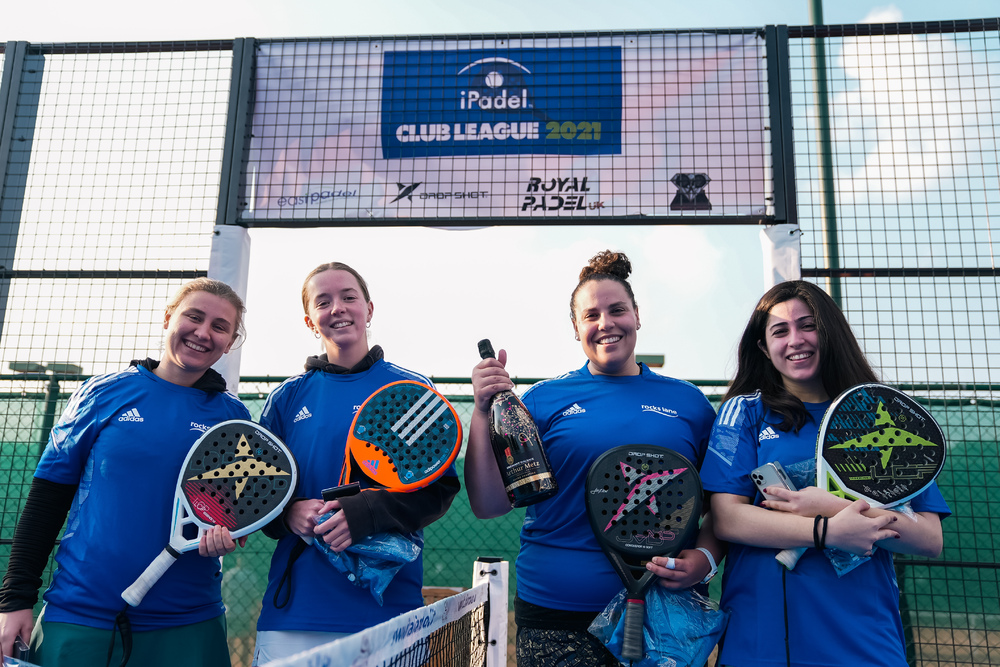 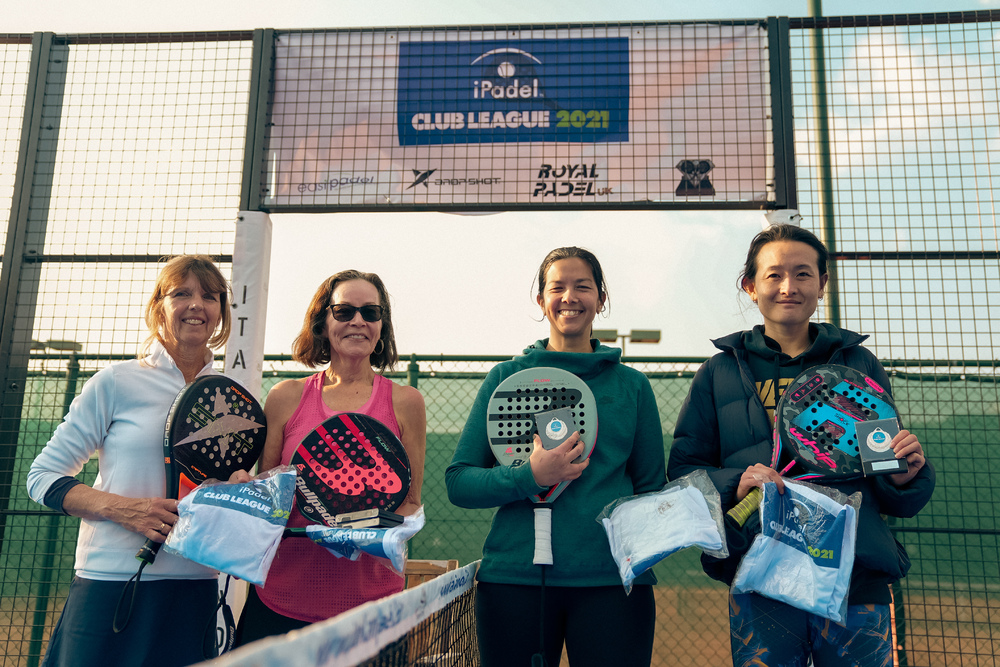